The Dream Lover by Elizabeth Berg 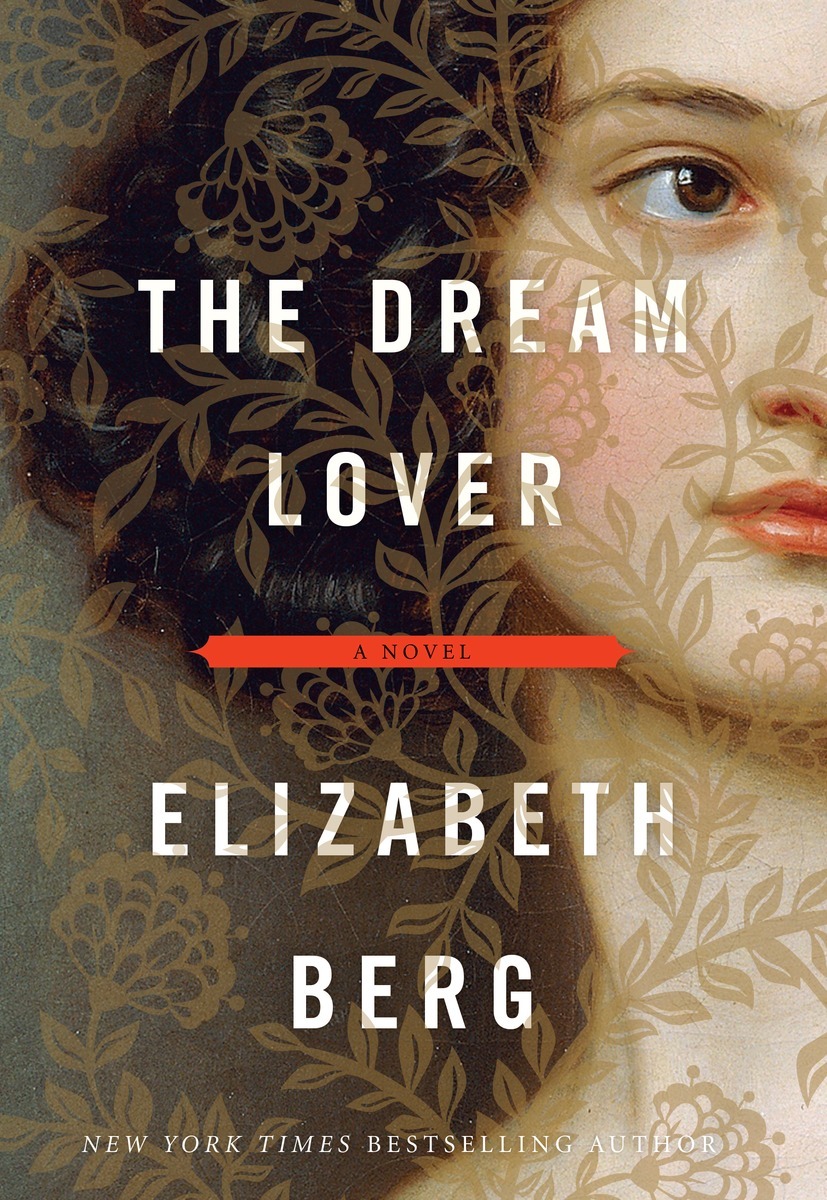 Author Elizabeth Berg became interested in the life of 19th century writer George Sand. She told her friend Nancy Horan, who has written historical novels such as Leaving Frank and Under a Starry Sky, based on real people, that she should write a book about George Sand. Horan said "Write it yourself!", so she did.

The Dream Lover tells the story of George Sand, born Aurore Dupin to a wealthy soldier from a respected French family and his wife, a former courtesan who followed the military during battle and left a general to marry Aurore's family.

Aurore narrates her own story, from her upbringing with her strict, controlling, wealthy grandmother through her marriage to a man who was a poor steward of her inheritance to her success as a novelist and her many love affairs along the way.

I knew little about Sand, other than she was a French novelist who dressed in man's clothes. Sand began wearing men's clothes when she was a theatre critic, and she could buy tickets to the cheaper seats if she were a man. She liked wearing stylish men's clothes so much, she continued it most of her life.

Aurore's great love of her life was Marie Dorval, a famous actress who loved life freely. Marie captivated Aurore, and Aurore fell madly in love with her. They remained friends most of their lives, until a falling out left Aurore bereft.

I found the sections on her feelings about motherhood fascinating, and it gave you a real feel for how Sand balanced her work with her family life. She had an agreement with her husband that she would spend three months at a time in Paris, where she would write, and then three months at home at her grandmother's estate that she now owned.

Her months in Paris gave her a freedom she relished. She cultivated a group of intellectual and artistic friends, including Gustave Flaubert, Franz Liszt, Eugene Delacroix and Frederic Chopin, with whom she had a long term affair.

Sand had many affairs, although some were with men who left her unfulfilled and unhappy. Reading how an intelligent, inquisitive, artistic woman like Sand had to deal with a society where women were discouraged from such behavior was fascinating.

Sometimes when a story is told in different time shifts, as Berg does here with three basic alternating timelines, it can be confusing, but Berg weaves the timelines together seamlessly. Switching back and forth gave the book a coherence.

I'm not a huge fan of historical fiction, but I enjoyed The Dream Lover a great deal. I felt dropped into Sand's story, like I was right there in France with her and she shared her story with me. Telling the story in her voice worked brilliantly here.

George Sand is an amazing woman, and after reading The Dream Lover, I am heading out to find some of her novels. Fans of historical fiction should put The Dream Lover at the top of their must-read list.


Thanks to TLC Tours for putting me on this tour. The rest of Elizabeth Berg's tour stops are here: