The Cast of Closer Than Ever Live at Barnes & Noble 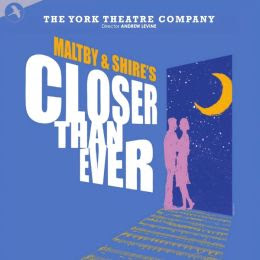 I love the fact that my neighborhood Barnes & Noble has become the home of CD cast recordings releases for Broadway and off-Broadway shows. I have seen so many wonderful performances from shows I have seen (like Pippin and Scandalous) and shows I did not get a chance to see (like Giant and Hands on a Hardbody).

The first song was Doors, and the harmony of the voices was just lovely.


Next, they treated us to She Loves Me Not.


The gentlemen treated to us Fathers of Fathers.


They closed with the title song, Closer Than Ever.

You can buy the CD here.

Posted by (Diane) bookchickdi at 4:30 PM

Labels: Barnes and Noble, CD release, Closer Than Ever, Off-Broadway