Welcome to the Friday 5ive, a weekly-ish blog post featuring five things that caught my eye this week.
1)  Last week was Valentine's Day and Today With Hoda & Jenna had a segment on Valentine's Day Romantic Reads. My favorite author Adriana Trigiani gave two recommendations, one of which is my all-time favorite romantic read- Time After Time by Lisa Grunwald. It's a time travel story set in Grand Central Station that's so beautifully written that every time I'm in Grand Central, I look for the main characters, Nora and Joe, there. My review of the magnificent book is here. You can watch the Hoda & Jenna segment here. 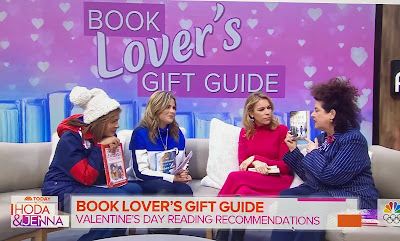 2)  While flying home from Florida, the woman in front of my seat put on this headband right after takeoff. Although we flew out of Sarasota, I'm guessing she visited DisneyWorld. Shout-out to Maleficent. 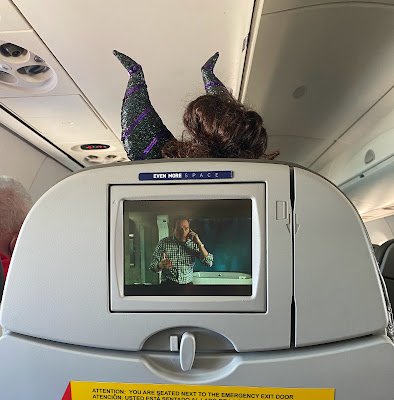 3)  We did a Zoom wine-tasting with the Reagan Library and Caymus Vineyards. The Reagan Library is hosting three vineyards, one each month, and since Caymus Cabernet is one of our favorite wines, we were excited to hear their story. Charlie and Jenny Wagner, whose family has owned Caymus for generations, spoke about the origins of their family vineyard. Like many older California vineyards, they started out as orchards growing fruit and pivoting to wine making in the 1970's when California wines really came into their own. We tasted their The Walking Fool red blend, which features their great-grandfather on the label. 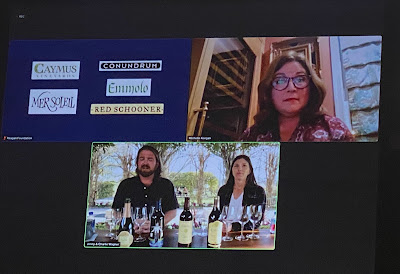 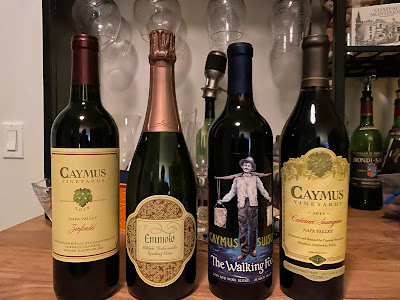 4)  One of my goals is to watch the movies nominated for Academy Awards. I watched Denzel Washington's stunning Best Actor nominated performance in The Tragedy of MacBeth on Apple TV+. It's an amazing film, shot in black and white, with great cinematography and directing in Joel Coen's adaptation of the Shakespeare tragedy. Frances McDormand is fantastic as Lady MacBeth. Watch this one with the closed-captioning to get the most of out this Best Picture nominated movie. 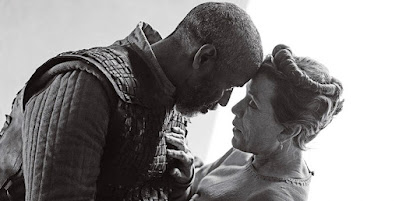 Also on Apple TV+ is CODA (Children of Deaf Adults), which may be my favorite movie in a long time. Emilia Jones plays Ruby, the only hearing person in her family. Troy Kotsur plays her father, and he is the first male actor who is deaf to be nominated for an Academy Award. (Marlee Matlin plays her mother.) Ruby's family depends on her to communicate with everyone around them, and when Ruby's talent for singing means she may be able to attend a music school away from her family, she has to make a decision. It's a humorous, heartwarming family story with great music. 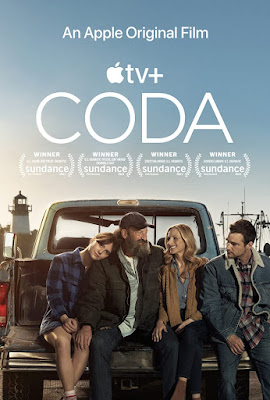 5)  I got a lot of reading in lately. I was on a TV memoir binge, having read three of them in the past few weeks. Directed By James Burrows is the story of the legendary TV director James Burrows, who takes us through his stellar career as the premiere director of TV pilots. We get backstage stories of The Mary Tyler Moore Show, The Bob Newheart Show, Taxi, Cheers, Frasier, Friends, and Will & Grace. If you are a fan of television sitcoms of the past forty years, this is a great read. It publishes in June. 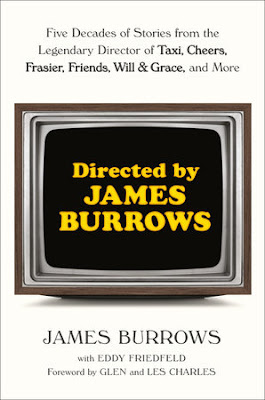 We go from TV sitcoms to TV dramas. Sharon Gless's memoir Apparently There Were Complaints shares her story from her days as one of the last contract players at Universal Studios to her days as a TV superstar on Cagney & Lacey, through her alcoholism and tumultous marriage to Cagney executive director Barney Rosenzweig. It's a honest portrayal of a fascinating person. 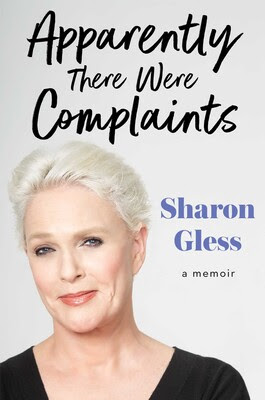 Most people recognize Molly Shannon from her years on Saturday Night Live during the Will Ferrell days. Her memoir Hello, Molly! begins with the traumatic experience at age four of losing her mother, younger sister, and cousin in a car accident caused by father who had been drinking heavily at a family party. Molly and her six year-old sister had to deal with the tragedy growing up without a mother, and with their father's wild mood swings. The story of her and her friend sneaking on a plane as children (back when you could do that) in Ohio and spending the day in New York City with no money in the 1970's alone is worth the price of the book. The grit and determination she showed as she made her dream of performing come true is inspiring, and she has some great SNL stories. 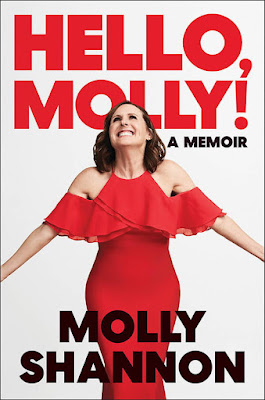 And finally I read a fabulous novel- Allison Pataki's The Magnificent Lives of Marjorie Post. Most of us know the name Post from our favorite breakfast cereals, but I did not know anything about this fascinating woman. Pataki fictionalizes the life of Marjorie Post who, as brilliant as she was in business (she brought frozen foods to our tables through her strategic purchase of Birds' Eye foods) was not as successful in her personal life, marrying and divorcing four men. You'll read this one saying "She knew who?", "She did that?" and "How did I not know of this woman?" 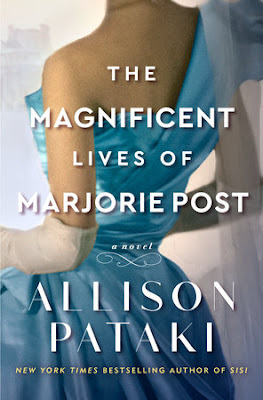 Stay safe and warm in this crazy weather, until next time.

Posted by (Diane) bookchickdi at 4:32 PM