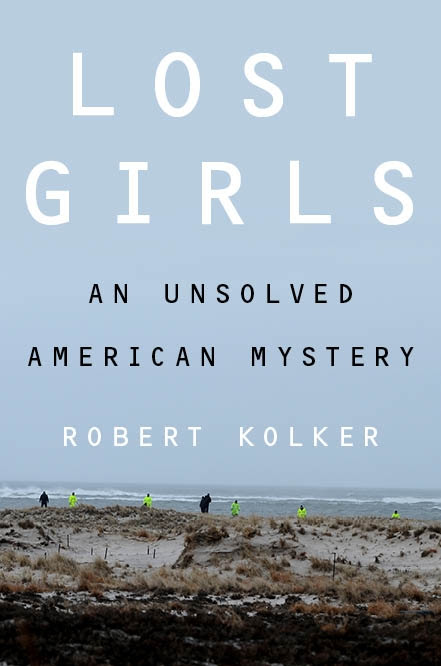 The Story: Kolker's book grew out of a New York magazine article he wrote about the disappearance of Shannan Gilbert, a prostitute who ran into the dark of the isolated Oak Beach area of Long Island. Months after her disappearance, the bodies of four other young women, all prostitutes, were found buried in Gilgo Beach and a serial killer was on the loose. The book examines the lives of all five of the women, how they got involved in prostitution and what led them to their deaths.

The Short & Sweet Review: Kolker does an amazing job examining this story from all angles. He talks to all of the families and friends, and draws sharp portraits of each of the women. These women had much in common: many of them were born to young women themselves, lived in poverty, dropped out of school, used drugs, had sex at a young age, did not use contraception and ended up having babies of their own at a young age and unable to support them. They turned to prostitution because they saw no other opportunities and because social media like Facebook and Craigslist made it easy.
After we meet all of the women, Kolker turns his attention to the place they disappeared and the police investigation. No one has been arrested for these murders, but Kolker interviewed people who lived in this unique oceanfront community, some of whom have been considered suspects at one time.
The Lost Girls is a meticulously researched piece of well-written narrative non-fiction. It reads like a good mystery novel and this is one of the best non-fiction books I have read. This year Publisher's Weekly chose it as one of their ten best books of 2013.